Is the Market Crying Wolf on Long-Term Inflation? 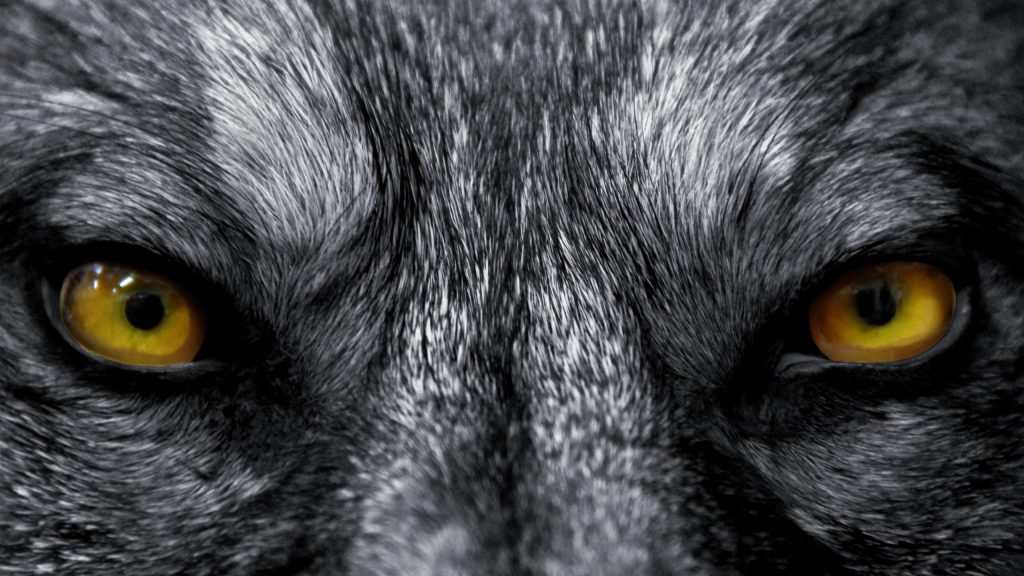 Will the coordinated chorus of warnings about inflation being stubbornly high suggest that a more rapid decline than the market expects?

Could this be a point of meaningful inflection?

Lately, we are hearing overwhelming chatter about the “stickiness” of inflation by pundits. This, after many months of conviction that inflation was “transitory.” Either way, when everyone believes something is true (i.e. the “consensus”), it usually pays to believe and act upon the opposite (i.e. being “contrarian”). Sir John Templeton had a famous quote about this idea…

“If you want to have a better performance than the crowd, you must do things differently from the crowd.”

The experience of COVID-19, the collective reaction, and recovery from it have all been unprecedented. Despite attempts to compare the experience to previous economic and market periods, mostly confounding supposed logic at every turn, a familiar pattern unfolds. First, there’s a run-up based on real and perceived trends. Next, things stabilize for a period at higher levels. Finally, a massive pullback occurs when it’s obvious the circumstances causing higher expectations are fading.

Here’s a few recent examples of this pattern:

In each of these cases, demand was insatiable and was likely to continue – and then it wasn’t.

Some of this was behaviors changing. Some was timing–everyone demanding the same scarce resources at the same time. Many of the stocks that were involved in these trends (i.e. Zoom, Robinhood, Coinbase, Peloton) came crashing down to earth, some falling below pre-COVID levels.

Maybe, there is something similar happening with inflation.

Flush with cash, consumers and companies were willing to pay up to almost any level – for a while. Until they aren’t. For instance, we were talking non-stop about a chip shortage with governments around the world rallying to find ways to address this strategic issue (note the recent passing of the “Chips Act” legislation). Now, suddenly, we have a glut, according to some companies that have lowered their guidance (i.e. Nvidia, Intel, Micron), casting a pall on the entire sector.

While it seems true that there are pieces of the inflation story that are likely to have some staying power (i.e. wages), there may be a significant portion that will recede rapidly (i.e. housing).

Over the last six months, companies have scrambled to raise prices justified by supply chain issues and input and wage pressures. But they didn’t stop when they reached equilibrium – often pushing prices higher and enhancing margins because they could. As supply chain issues have eased and input prices have declined, have companies lowered their prices? Not yet. But as volumes wane, they may be faced with lowering them very quickly, accelerating the decline in inflation.

Look out for discounting from retailers as a sign.

The natural tendency is to assume that trends will continue indefinitely–think of the unrepentant “trend followers” and “momentum chasers”. This is an infinite behavior loop you don’t want to get sucked into.

Most of all, when the cry about the scary big bad wolf is the loudest, the hardest thing to do is recognize the potential of an inflection point and have the confidence to commit when everyone believes the opposite.

Validus Growth Investors, LLC seeks to invest in companies at every stage of their growth. From startups to publicly traded companies, our research identifies inflection points that have the potential to produce meaningful growth and income for the clients we serve.

Investment Advisory Services are offered through Validus Growth Investors, LLC (“Validus”), an SEC Registered Investment Adviser. No offer is made to buy or sell any security or investment product. This is not a solicitation to invest in any security or any investment product of Validus. Validus does not provide tax or legal advice. Consult with your tax advisor or attorney regarding specific situations. Intended for educational purposes only and not intended as individualized advice or a guarantee that you will achieve a desired result. Opinions expressed are subject to change without notice. Investing involves risk, including the potential loss of principal. No investment can guarantee a profit or protect against loss in periods of declining value. All information is believed to be from reliable sources; however, we make no representation as to its completeness or accuracy. Opinions and projections are as of the date of their first inclusion herein and are subject to change without notice to the reader. As with any analysis of economic and market data, it is important to remember that past performance is no guarantee of future results.